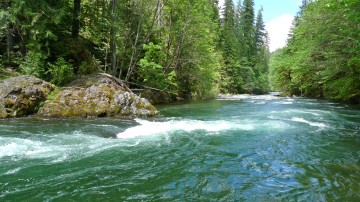 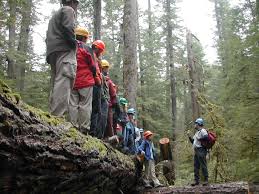 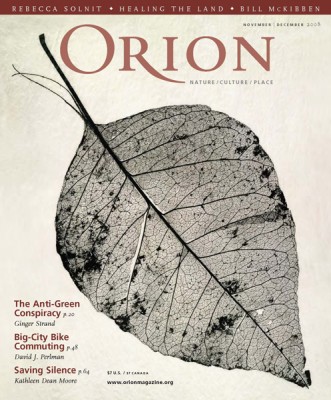 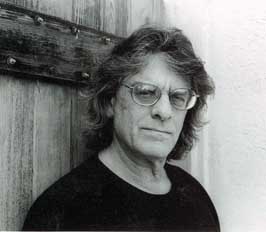 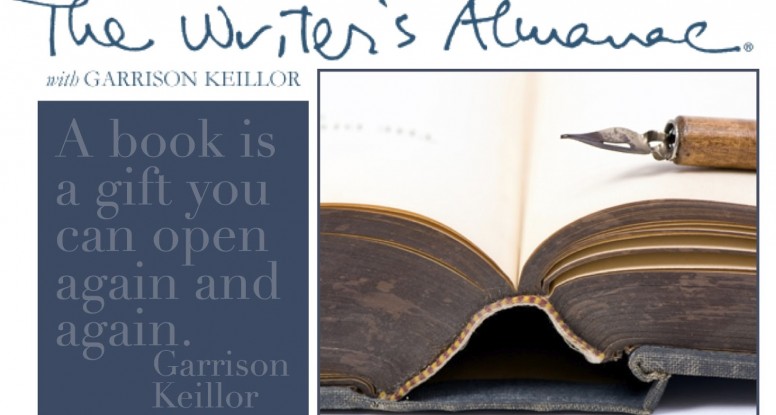 Five of Alison’s poems have been featured on Garrison Keillor’s The Writer’s Almanac.